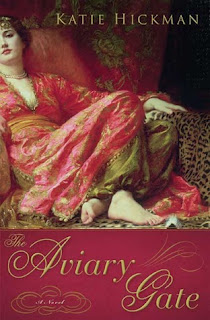 In Oxford’s Bodleian Library, Elizabeth Staveley has found a fragment of ancient paper that may hold the key to a story hidden for four centuries: a British sea captain’s daughter held captive in the sultan’s harem.

Constantinople, 1599. In the sultan’s palace, the chief eunuch has been poisoned by a beautiful ship made of spun sugar, and a rebellion is rising within the palace’s most private quarters. A British merchant, Paul Pindar, brings a precious gift to the sultan and discovers that the woman he once loved, Celia, may be alive, hidden among the ranks of slaves in the sultan’s harem. Can this really be his shipwrecked Celia? And if it is, can they be reunited?

Steeped in mystery and sexual intrigue, The Aviary Gate transports readers to exotic sixteenth-century Constantinople, offering the rarest glimpse into the forbidden confines of the sultan’s harem. 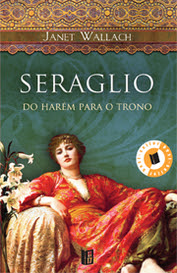 At the age of thirteen, when en route from France to her home in Martinique, Aimee Dubucq is kidnapped by Algerian pirates. Blonde and blue-eyed, the genteel young girl is a valuable commodity, and she is soon placed in service in the Seraglio - the Ottoman Sultan’s private world - in Topkapi Palace. As Dubucq, renamed Nakshidil ("embroidered on the heart") discovers the erotic secrets that win favor of kings and deftly learns the affairs of the empire, she struggles to retain her former identity, including her Catholic faith. Overtime Nakshidil becomes the intimate of several powerful sultans: wife to one, lover and confidante to another, and adoptive mother to a third. Her life often treads the tenuous line between sumptuous pleasures and mere survival until her final years when she is awarded control of the harem as the valide, mother of the Sultan.

With phenomenal research and a mesmerizing voice, Janet Wallach provides a powerful and passionate glimpse of East-West history through one woman’s distinctly European eyes. 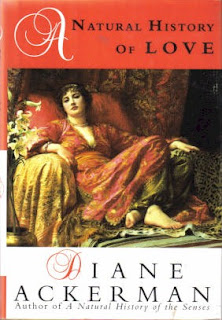 The bestselling author of A Natural History of the Senses now explores the allure of adultery, the appeal of aphrodisiacs, and the cult of the kiss. Enchantingly written and stunningly informed, this "audaciously brilliant romp through the world of romantic love" (Washington Post Book World) is the next best thing to love itself. 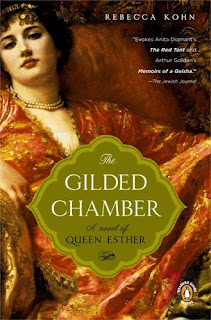 For centuries her name has been a byword for feminine beauty, guile, and wisdom. This sweeping, meticulously researched novel restores Esther to her full, complex humanity while reanimating the glittering Persian empire in which her story unfolded. Esther comes to that land as a terrified Jewish orphan betrothed to her cousin, a well-connected courtier. She finds a world racked by intrigue and unfathomable hatreds and realizes that the only way to survive is to win the heart of its king. Passionate, suspenseful, and historically authentic, The Gilded Chamber illuminates the dilemma of a woman torn between her heart and her sense of duty, resulting in pure narrative enchantment. 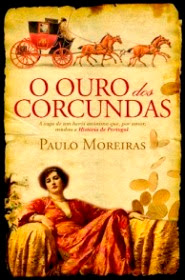 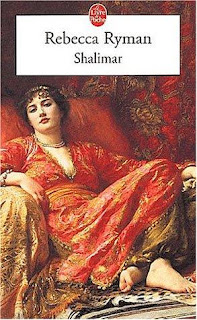 Set in the late 19th century, in the remote northern outreaches of the British Indian empire, Shalimar is an epic love story set amidst the lush Kashmir mountains and the intrigue of the Great Game. Emma Wyncliffe is a disaffected, 23- year-old British woman living with her family in Dehli. She is fiercely independent, willful, and intelligent. It is not until her younger brother, a soldier in the Northern forces, suffers heavy debts, that Emma is forced into a marriage to Damien Granville, a man with dangerous secrets who is rumored to be a spy. It is Emma's search for the truth, and Emma's search for love, that comprise the narrative of this grand novel set along India's fabled Silk Road -- the trade route between the West and China. 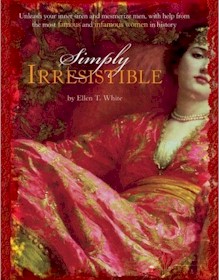 It’s said if you want to succeed, watch successful people and do what they do. Simply Irresistible is a humorous manual of case studies that show how the greatest sirens of history did what they did and got what they wanted, nearly all the time. Our role models-many of whom are still weaving their charms today- include Eva Peron, Greta Garbo, Coco Chanel, Nigella Lawson, Angelina Jolie, Edith Piaf, Lucretia Borgia, Anne Boleyn, Mata Hari, and Jacqueline Kennedy Onassis. Simply Irresistible gives practical, sexy, and sometimes downright outrageous advice on modern seduction. It exalts the siren archetypes of the Companion, Competitor, Goddess, Mother, and Sex Kitten. The cheeky histories of the iconic real-life women are paired with a fun array of quizzes, quotes, photos, tongue-in-cheek captions, and personal stories of triumph and tragedy. (Mata Hari and Anne Boleyn were, after all, both executed.) The wisdom of these famous sirens is fleshed out with the contributions of everyday, lesser known charismatic women. The conclusion? All women have an inner siren-the ability to bring men to their knees-just waiting to come out. Now they’ll know how. 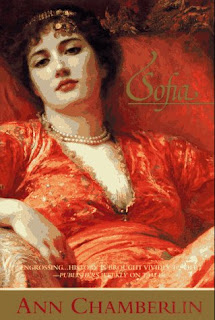 Sofia is just a young woman in 1562 when she is kidnapped by corsairs and sold into captivity in the great Ottoman Empire. As manipulative as she is ambitious, Sofia vows that her future will hold more than sexual slavery in the great harem of the sultan. Rich in passion, history, and human experience, Sofia will transport readers to another time and place.