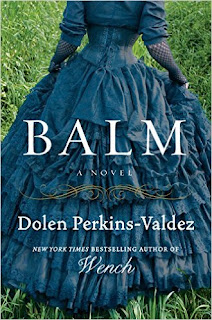 The Civil War has ended, and Madge, Sadie, and Hemp have each come to Chicago in search of a new life.

Born with magical hands, Madge has the power to discern others’ suffering, but she cannot heal her own damaged heart. To mend herself and help those in need, she must return to Tennessee to face the women healers who rejected her as a child.

Sadie can commune with the dead, but until she makes peace with her father, she, too, cannot fully engage her gift.

Searching for his missing family, Hemp arrives in this northern city that shimmers with possibility. But redemption cannot be possible until he is reunited with those taken from him.

In the bitter aftermath of a terrible, bloody war, as a divided nation tries to come together once again, Madge, Sadie, and Hemp will be caught up in a desperate, unexpected battle for survival in a community desperate to lay the pain of the past to rest.

Beautiful in its historical atmosphere and emotional depth, Balm is a stirring novel of love, loss, hope, and reconciliation set during one of the most critical periods in American history. 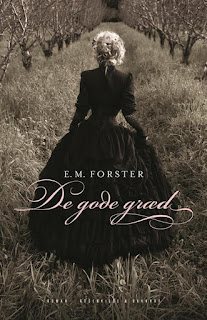 When a young English widow takes off on the grand tour and along the way marries a penniless Italian, her in-laws are not amused. That the marriage should fail and poor Lilia die tragically are only to be expected. But that Lilia should have had a baby -- and that the baby should be raised as an Italian! -- are matters requiring immediate correction by Philip Herriton, his dour sister Harriet, and their well-meaning friend Miss Abbott. 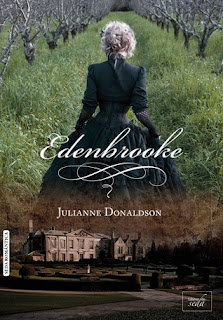 Marianne Daventry will do anything to escape the boredom of Bath and the amorous attentions of an unwanted suitor. So when an invitation arrives from her twin sister, Cecily, to join her at a sprawling country estate, she jumps at the chance. Thinking she'll be able to relax and enjoy her beloved English countryside while her sister snags the handsome heir of Edenbrooke, Marianne finds that even the best laid plans can go awry. From a terrifying run-in with a highwayman to a seemingly harmless flirtation, Marianne finds herself embroiled in an unexpected adventure filled with enough romance and intrigue to keep her mind racing. Will Marianne be able to rein in her traitorous heart, or will a mysterious stranger sweep her off her feet? Fate had something other than a relaxing summer in mind when it sent Marianne to Edenbrooke. 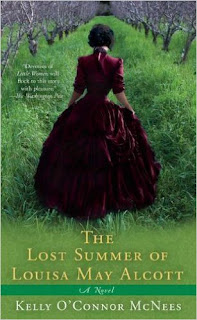 A richly imagined, remarkably written story of the woman who created Little Women- and how love changed her in ways she never expected.

Deftly mixing fact and fiction, Kelly O'Connor McNees returns to the summer of 1855, when vivacious Louisa May Alcott is twenty-two and bursting to free herself from family and societal constraints and do what she loves most. Stuck in small-town New Hampshire, she meets Joseph Singer, and as she opens her heart, Louisa finds herself torn between a love that takes her by surprise and her dream of independence as a writer in Boston. The choice she must make comes with a steep price that she will pay for the rest of her life. 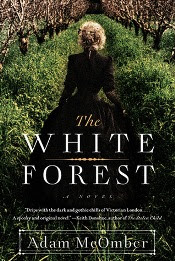 Young Jane Silverlake lives with her father in a crumbling family estate on the edge of Hampstead Heath. Jane has a secret—an unexplainable gift that allows her to see the souls of man-made objects—and this talent isolates her from the outside world. Her greatest joy is wandering the wild heath with her neighbors, Madeline and Nathan.

But as the friends come of age, their idyll is shattered by the feelings both girls develop for Nathan, and by Nathan’s interest in a cult led by Ariston Day, a charismatic mystic popular with London’s elite. Day encourages his followers to explore dream manipulation with the goal of discovering a strange hidden world, a place he calls the Empyrean.

A year later, Nathan has vanished, and the famed Inspector Vidocq arrives in London to untangle the events that led up to Nathan’s disappearance. As a sinister truth emerges, Jane realizes she must discover the origins of her talent, and use it to find Nathan herself, before it’s too late. 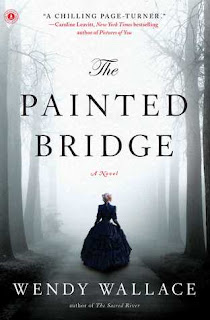 Behind a high stone wall on the outskirts of London lies Lake House, a private asylum for women. Tricked by her husband, Anna Palmer becomes its newest patient just weeks into her marriage.

Ravaged by the cruel treatments of the time, Anna struggles to prove her sanity, despite some surprising allies: Talitha Batt, a longtime inhabitant who seems to be as sane as she is; Lucas St Clair, a visiting physician who believes that photography may reveal the state of a patient's mind; and Catherine Abse, the proprietor's highly-strung daughter. Yet the longer Anna remains at Lake House, the more she realises that no one and nothing is quite as it appears. Not her fellow patients, her husband, her family -- not even herself.

Will Anna discover the freedom she seeks, or plunge so far into the recesses of the mind that she might never escape? 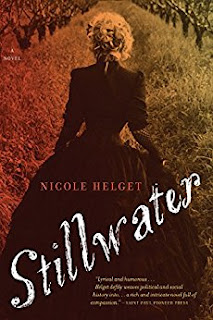 Raised in the same small community, Clement and Angel, fraternal twins separated at birth, grow up in different worlds. He lives among orphans, nuns, Native Americans, prostitutes. She lives in the town mansion, dressed in taffeta skirts and dodging her mother’s manic attention. Bound by a mystical connection, the twins rarely meet, but Clement knows if he is truly in need, Angel will come.

Near the Mississippi River and Canada, Stillwater becomes an important stop on the Underground Railroad. As the nation pushes boundaries, geographic and moral, and marches into civil war, the territory is at a crossroads. Clement and Angel have both learned to survive at the edge of things, but what will this new world hold for them? Will it set them free?

Stillwater is a lyrical, vibrant, often hilarious, and always unforgettable journey into our past, ourselves, and the impulses that drive us to create and explore.

I have a paperback copy of Edenbrooke, but it doesn't have this cover. I think I like this one better than the one it has.