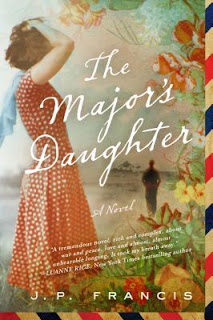 Like Snow Falling on Cedars, a stirring tale of wartime love

April, 1944.  The quiet rural village of Stark, New Hampshire is irrevocably changed by the arrival of 150 German prisoners of war.  And one family, unexpectedly divided, must choose between love and country.

Camp Stark is under the command of Major John Brennan, whose beautiful daughter, Collie, will serve as translator. Educated at Smith and devoted to her widowed father, Collie is immediately drawn to Private August Wahrlich, a peaceful poet jaded by war. As international conflict looms on the home front, their passion blinds them to the inevitable dangers ahead.

Inspired by the little-known existence of a real World War II POW camp, The Major’s Daughter is a fresh take on the timeless theme of forbidden love. 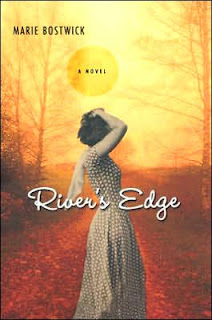 One extraordinary woman will come of age-and come into her own- in this haunting, elegiac portrait of an ever-changing America during the tumult and uncertainty of World War II. After the death of her mother, Elise Braun is sent to live with a new family in the United States and to start a new life. Her father only wants to save his daughter from the impending war in her native Germany-and the horrors of the new Nazi regime. But Elise can only feel a sense of abandonment and resentment toward the one man who is supposed to protect her. An accomplished pianist, music has become her only solace from the loneliness and loss that makes it so difficult for her to love or trust anyone...

Devastated by his wife's death, Herman Braun knows that he's incapable of caring for the daughter he loves so deeply. He also knows that Germany is becoming a treacherous country in the hands of a tyrant, one he must defy at any price-even the price of sending his daughter away to a strange new land. It's a choice that may cost him his family-and his life.

Now, with the war over, Elise has grown into the beautiful and brave young woman her father always hoped she would be. But underneath the polished facade, she remains torn between her love for her adoptive home and the heartbreak caused by her homeland. As she struggles to find her place in a harrowing new world, she must also learn to acknowledge her love for her father, the man who traded his happiness for her own... 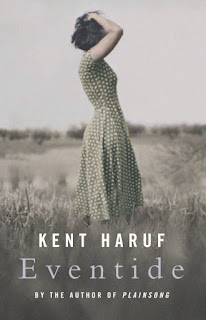 With Victoria Roubideaux now at college, the McPheron brothers are alone on their farm once again, yet struggling to settle back into old ways and routines; Tom Guthrie and Maggie Jones, meanwhile, are finding their future together more assured, even while they're still finding their feet as a couple. Alongside these familiar faces and places, however, are new characters and their stories: Betty and Luther, who are struggling to keep their heads above water and their children Joy Rae and Richie out of care; eleven-year-old DJ who has spent much of his supposedly carefree childhood caring for his cantankerous grandfather Walter; DJ's friend Dena, her mother and sister, all of whom are trying to adjust to life and a home without the girls' father. 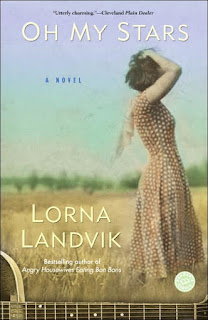 Tall, slender Violet Mathers is growing up in the Great Depression, which could just as well define her state of mind. Abandoned by her mother as a child, mistreated by her father, and teased by her schoolmates (“Hey, Olive Oyl, where’s Popeye?”), the lonely girl finds solace in artistic pursuits. Only when she’s hired by the town’s sole feminist to work the night shift in the local thread factory does Violet come into her name, and bloom. Accepted by her co-workers, the teenager enters the happiest phase of her life, until a terrible accident causes her to retreat once again into her lonely shell.

Realizing that she has only one clear choice, Violet boards a bus heading west to California. But when the bus crashes in North Dakota, it seems that fate is having another cruel laugh at Violet’s expense. This time though, Violet laughs back. She and her fellow passengers are rescued by two men: Austin Sykes, whom Violet is certain is the blackest man to ever set foot on the North Dakota prairie, and Kjel Hedstrom, who inspires feelings Violet never before has felt. Kjel and Austin are musicians whose sound is like no other, and with pluck, verve, and wit, Violet becomes part of their quest to make a new kind of music together.

Oh My Stars is Lorna Landvik’s most ambitious novel yet, with a cast of characters whose travails and triumphs you’ll long remember. It is a tale of love and hope, bigotry and betrayal, loss and discovery–as Violet, who’s always considered herself a minor character in her own life story, emerges as a heroine you’ll laugh with, cry with, and, most important, cheer for all the way. 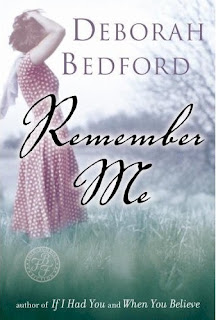 Sam Tibbits loves life--especially life at PiddockBeach, where his family spends their vacations. It's here that he's come to care for Aubrey, his childhood confidante. So the year Aubrey's family moves away with no forwarding address, Sam is crushed. He was going to propose.

Aubrey McCart enjoys being with Sam; he accepts her unconditionally like her father never has. But when her father's pride and joy--her brother--is killed in Vietnam, Aubrey is unable to cope. She chooses a path that changes her life forever, leading her away from Sam.

Years later, when Sam and Aubrey find themselves back at PiddockBeach, the two are forced to confront their abandoned friendship and make peace with their lives. But can they do so without overstepping their moral boundaries? 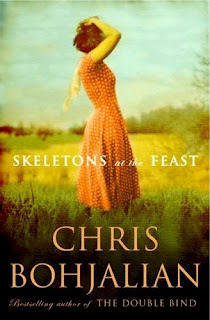 In January 1945, in the waning months of World War II, a small group of people begin the longest journey of their lives: an attempt to cross the remnants of the Third Reich, from Warsaw to the Rhine if necessary, to reach the British and American lines.

Among the group is eighteen-year-old Anna Emmerich, the daughter of Prussian aristocrats. There is her lover, Callum Finella, a twenty-year-old Scottish prisoner of war who was brought from the stalag to her family’s farm as forced labor. And there is a twenty-six-year-old Wehrmacht corporal, who the pair know as Manfred–who is, in reality, Uri Singer, a Jew from Germany who managed to escape a train bound for Auschwitz.

As they work their way west, they encounter a countryside ravaged by war. Their flight will test both Anna’s and Callum’s love, as well as their friendship with Manfred–assuming any of them even survive.

Perhaps not since The English Patient has a novel so deftly captured both the power and poignancy of romance and the terror and tragedy of war. Skillfully portraying the flesh and blood of history, Chris Bohjalian has crafted a rich tapestry that puts a face on one of the twentieth century’s greatest tragedies–while creating, perhaps, a masterpiece that will haunt readers for generations.

I have Skeletons at the Feast so I'm partial to that one :). I enjoy the color scheme and composition of that one as well as The Major's Daughter.