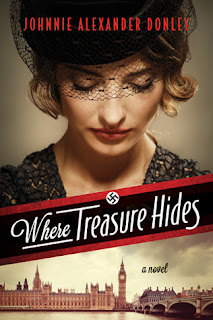 Artist Alison Schuyler spends her time working in her family’s renowned art gallery, determined to avoid the curse that has followed the Schuyler clan from the Netherlands to America and back again. She’s certain that true love will only lead to tragedy—that is, until a chance meeting at Waterloo station brings Ian Devlin into her life. Drawn to the bold and compassionate British Army captain, Alison begins to question her fear of love as World War II breaks out, separating the two and drawing each into their own battles. While Ian fights for freedom on the battlefield, Alison works with the Dutch Underground to find a safe haven for Jewish children and priceless pieces of art alike. But safety is a luxury war does not allow. As time, war, and human will struggle to keep them apart, will Alison and Ian have the faith to fight for their love, or is it their fate to be separated forever? 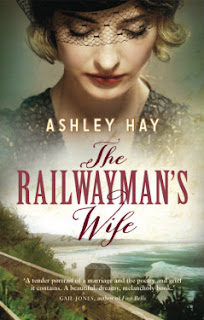 Amidst the strange, silent aftermath of World War II, a widow, a poet, and a doctor search for lasting peace and fresh beginnings in this internationally acclaimed, award-winning novel.

When Anikka Lachlan’s husband, Mac, is killed in a railway accident, she is offered—and accepts—a job at the Railway Institute’s library and searches there for some solace in her unexpectedly new life. But in Thirroul, in 1948, she’s not the only person trying to chase dreams through books. There’s Roy McKinnon, who found poetry in the mess of war, but who has now lost his words and his hope. There’s Frank Draper, trapped by the guilt of those his medical treatment and care failed on their first day of freedom. All three struggle to find their own peace, and their own new story.

But along with the firming of this triangle of friendship and a sense of lives inching towards renewal come other extremities—and misunderstandings. In the end, love and freedom can have unexpected ways of expressing themselves.

The Railwayman’s Wife explores the power of beginnings and endings, and how hard it can sometimes be to tell them apart. Most of all, it celebrates love in all its forms, and the beauty of discovering that loving someone can be as extraordinary as being loved yourself. 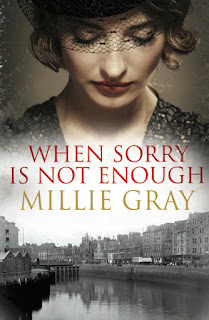 Four years on from discovering their true heritage, Sally and Luke have overcome their animosity to forge a trusting brother- sister relationship. So when Luke returns home from his post as a detective in the Hong Kong police force, he asks Sally for help to prove the innocence of his friend Irish, locked up in prison for the murder of his wife. Luke believes Irish was set up and wants Sally's help to prove it. But Sally already has her hands full. As well as tending her flourishing business empire, she must also pick up the pieces when her family - from her feckless sister Josie to her self-centred daughter Margo - runs into trouble. Moreover, she must put her own dreams on hold because the man she loves is not free to be with her. Facing betrayal and humiliation at the hands of her so-called loved ones, can Sally bring herself to forgive those who have wronged her? How can she help Luke? And what can she do when sorry is not enough?