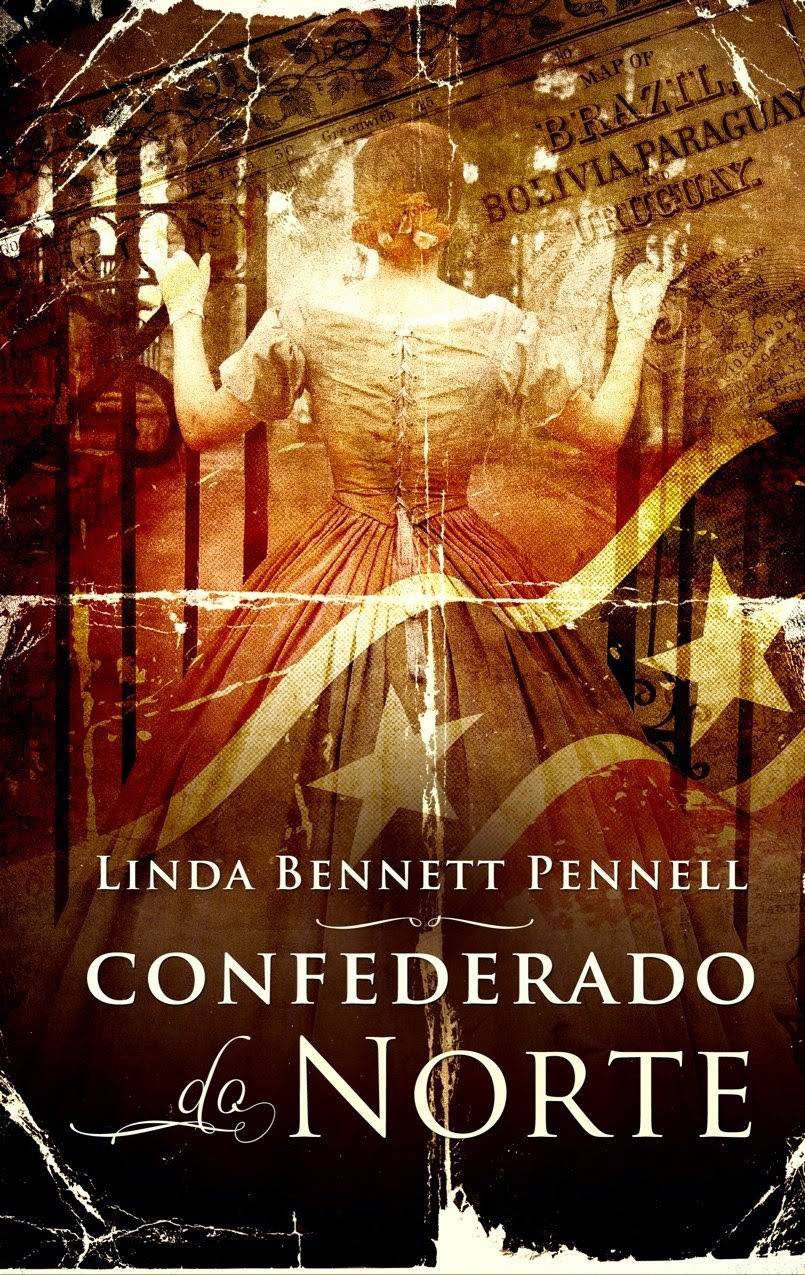 October, 1866. Mary Catherine is devastated when her family emigrates from Georgia to Brazil because her father and maternal uncle refuse to accept the terms of Reconstruction following the Confederacy’s defeat. Shortly after arrival in their new country, she is orphaned, leaving her in Uncle Nathan’s care. He hates Mary Catherine, blaming her for his sister’s death. She despises him because she believes Nathan murdered her father. When Mary Catherine discovers Nathan’s plan to be rid of her as well, she flees into the mountain wilderness filled with jaguars and equally dangerous men. Finding refuge among kind peasants, she grows into a beauty, ultimately marrying the scion of a wealthy Portuguese family. Happiness and security seem assured until civil unrest brings armed marauders who have an inexplicable connection to Mary Catherine. Recreating herself has protected Mary Catherine in the past, but this new crisis will demand all of the courage, intelligence, and creativity she possesses simply to survive.

Every once in a while I stumble over something different, something with a premise unlike anything I've ever seen, something like Linda Bennett Pennell's Confederado do Norte. I was familiar enough with the time period, but the setting and subject matter were fresh, original, exotic, and intriguing. I was hooked in a heartbeat and eager to see where the story might go.

I've not dedicated much study to the Reconstruction, but what little I know centers on Northern carpetbaggers and southern resentment, so I was fascinated to learn that several thousand Americans favored emigration to Brazil over life under Yankee rule. I thought Pennell's use of the Confederate legacy in South America inspired and was impressed with the cross cultural perspective her fiction afforded.

That said, the heart of Mary Catherine's story is not its framework, but its themes. Her emotional journey is long and arduous, but I liked how Pennell utilized it as a platform to explore concepts such as survival, struggle, family, loyalty and identity. This is a story designed to make its audience think, it is the kind of book that challenges its readers and that really appealed to me.

Pennell's writing wasn't easy for me to get into and I was frustrated with the extended time line of the narrative, but I find my difficulties of little consequence when weighed against the novel's strengths. Poignant, bold and ambitious, Confederado do Norte is a must for fans of post-Civil War lit and historic sagas alike. A memorable and thought-provoking piece that is sure to satisfy.

I told him everything. As unjust as it might seem, it was a sort of test for both of us. I needed to see his reaction to my past. I needed to know if he believed me guilty of killing the people whom I had loved and the one I had hated. The adult part of myself knew that a young child shouldn’t be blamed for making an infantile mistake. The grown woman wouldn’t have blamed another little girl for wanting to hold a beautiful doll, but the child that I had been couldn’t forgive herself for her tragic error. I attached even greater culpability to the adolescent girl who had ignored the needs and desires of her husband and family, who had lied and deceived, all in the cause of wanting to feel important and to lessen her boredom.